What is laparoscopic surgery, and how does it work?

Laparoscopic surgery is a procedure that involves looking and working inside the abdominal cavity with thin equipment and a lighted telescope. Laparoscopy involves a series of small incisions ranging from a quarter to a half-inch in length. Carbon dioxide gas is used to fill the belly cavity and generate enough area to see and function.

What is the procedure for laparoscopic surgery?

In the abdomen, three to five tiny incisions are done. Instruments like scissors, staplers, sutures, and graspers, as well as the telescope coupled to a light source and a camera, can be passed through these holes by the surgeon. The instruments for laparoscopic surgery are then placed in the incisions. The abdomen is inflated with a safe gas to let the doctor see the organs more clearly. After the surgery, the tiny wounds are closed with tape, stitches, or staples.

When should a laparoscopy be performed?

While general surgeons were the first to employ this method to remove gallbladders in the 1980s, urologists began performing laparoscopic kidney surgery in 1992. Since then, laparoscopy has been used to perform most kidney and prostate surgery, with only a tiny percentage requiring an open procedure. Laparoscopy can be used to treat a variety of urinary tract problems. A growing variety of abdominal operations are being considered for laparoscopic surgery. However, laparoscopic surgery is not appropriate for everyone or every disease.

What are the locations where laparoscopic surgery is performed?

In a hospital, laparoscopic surgery is conducted. An IV line will be placed in your arm, along with medicines and a general anaesthetic. The treatment is carried out in an operating room, which is usually set up for laparoscopic procedures.

What are the advantages of laparoscopic surgery over traditional open surgery?

Laparoscopic surgery is less distressing for the patient than open surgery. It improves the surgeon’s ability to see what they’re doing and reduces blood loss while also reducing pain. Compared to open surgery, all of these benefits result in a faster recovery and a much shorter hospital stay. Both techniques have the potential for complications such as skin irritation and infection.

More access and surgical choices are available with open surgery. Even if the recovery time is longer, some forms of surgery may offer better health outcomes. Laparoscopy cannot be used for any other form of surgery. However, in most circumstances, a laparoscopic procedure can be utilized instead of open surgery, which requires a considerably broader and more unpleasant incision. A partial kidney removal, for example, would require four small incisions at the front of the belly, but an open surgery would necessitate a 10-inch cut on the patient’s side or flank.

Is it painful to have laparoscopic surgery?

The discomfort associated with laparoscopic surgery is usually minimal. If pain medicine is required, the nurses will administer it. Walking around can help relieve gas discomfort while also preventing blood clots. Take it easy when you get home and follow the doctor’s advice, such as not bathing or swimming for two weeks.

Is laparoscopy considered a significant or minor operation?

Laparoscopy, often known as minimally invasive surgery, is less invasive than open surgery. Laparoscopy, like any operation, presents the risk of infection and other uncommon but possibly significant side effects. Depending on the nature of the procedure, laparoscopic surgery might be categorized as major or minor surgery. The majority of laparoscopic procedures are major surgeries. However, gallbladder removal (cholecystectomy) and tubal ligation are minor procedures.

Many procedures are performed by our service using laparoscopy.

The laparoscopic procedure entails creating several small incisions in the abdomen through which the surgeon introduces instruments and the camera he will use to observe where he will work. This procedure can be used to treat gallbladder illnesses, Hiatal hernias, epigastric hernias, and other conditions.

In both general and intestinal surgery, we choose for most minor invasive procedures. This means the patient recovers faster, spends less time in the hospital, and has fewer abdominal scars, which means less post-surgery pain and, of course, better aesthetic results. 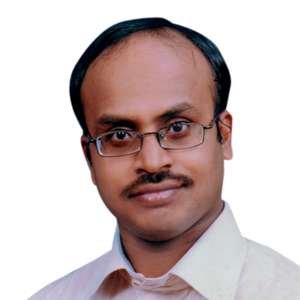 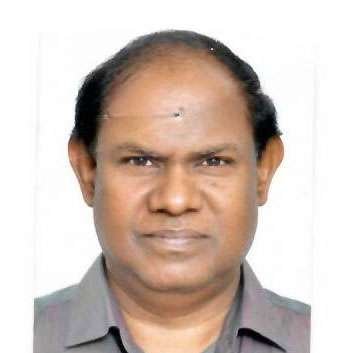 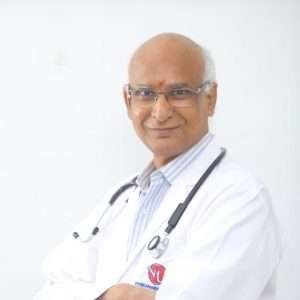